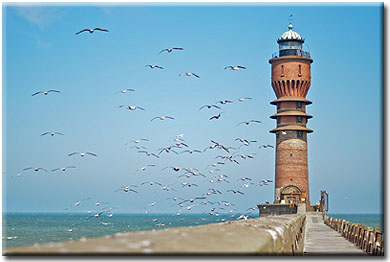 14IR106 Fabrice will make some activity during January 2014 till January 2015 by using the call 14IR/FRA-727 which is the lighthouse reference of Saint Pol lighthouse in the North part of France. 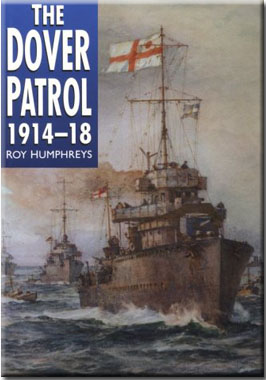 The activation is in memory of the Dover Patrol and will take place between January 2014 and till January 2015.

Best wishes to all IR-DX members and all DXers for 2014 ! 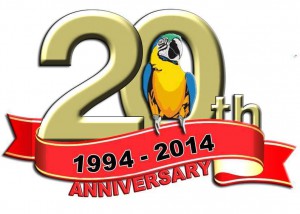 The IR-DX HQ (council) like to wish all members and non-members a Happy New Year !