As you know, the IR HQ Council (Vice Presidents ring) has been active as an interim HQ for one year.
We strongly believe that all members should be able to vote and voice their opinion in a democratic way.
So it's now the right time to elect again a new IR-DX Group president.

From NOW until the 12th of March 23:59, candidates to IR-DX Group presidency can send an application
to irhqcouncil@irdx.org , where they will explain their motivation, plans, ideas to improve the group.

Only members that have been using the IR-DX callsign ONLY during the five last 5 years can be candidates to IR-DX presidency.

We are working on the voting system and will let you know the details later. 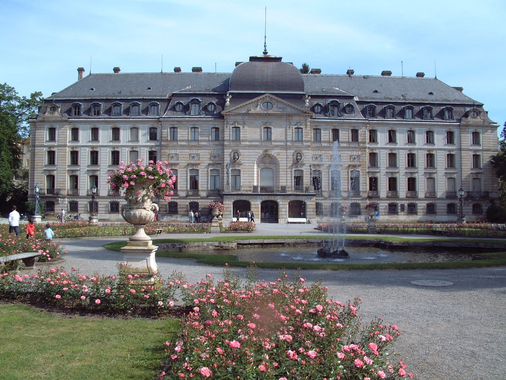